Share a memory
Obituary & Services
Tribute Wall
Donations
Read more about the life story of Jim and share your memory.

When he returned home, he worked at various businesses owned by his father eventually operating a small grocery store that was located just east of the current Shelby Police Station.  In 1960, Jim married the love of his life, Georgia Sisk.  Together they raised 4 children, Harvey (Beth), Nancy Reedy (George), Frank, and Wade (Kayleen). Jim also had a daughter, Lanette Sorlie (Mark) from a previous marriage.

In 1966 Jim, along with his brother, Ray, opened a brand new 10,000+ square foot state of the art supermarket called Harvey’s Thiriftway.  The store was later renamed Harvey’s IGA and was sold in 1979.  In Dec. of 1979 Jim purchased the Alibi Lounge building and ran the Alibi Bar until his retirement in 2001 at the age of 70.

He enjoyed golfing and traveling with Georgia until her passing in 2011.  In later years he enjoyed time with his dog, Sparky, taking drives around town and spending time with the “Coffee Crew” at the Griddle every morning. Local family and friends along with the occasional visitor always enjoyed Jim’s stories and his wealth of Shelby history. The last year of his life was spent living at Logan Health Assisted Living, and thanks to the loving staff and residents, he was the happiest he had been in several years.

Per Jim's request, no services will be held. Memorials can be made to the Logan Assisted Living Activity Fund.

To send flowers to the family or plant a tree in memory of Jim L. Nelson, please visit our floral store. 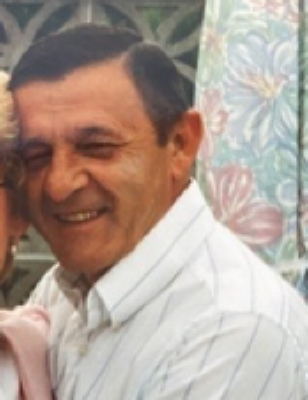 
Family and friends are coming together online to create a special keepsake. Every memory left on the online obituary will be automatically included in the book.

You can still show your support by sending flowers directly to the family, or by planting a memorial tree in the memory of Jim L. Nelson
SHARE OBITUARY
© 2022 Asper Funeral Homes. All Rights Reserved. Funeral Home website by CFS & TA | Terms of Use | Privacy Policy | Accessibility